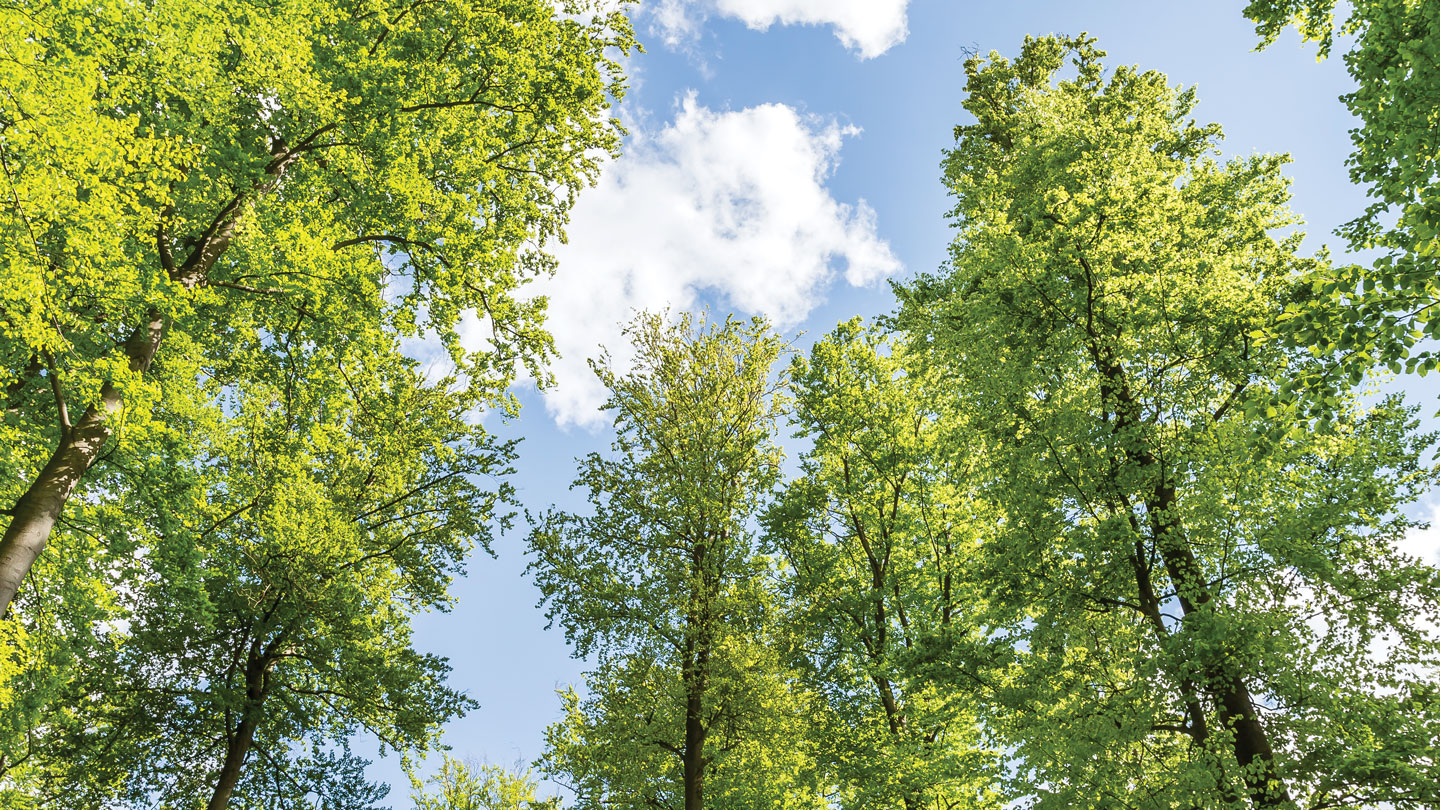 When it comes to removing human-caused emissions of the greenhouse gas carbon dioxide from Earth’s atmosphere, trees are a big help. Through photosynthesis, trees pull the gas out of the air to help grow their leaves, branches and roots. Forest soils can also sequester vast reservoirs of carbon.

Earth holds, by one estimate, as many as 3 trillion trees. Enthusiasm is growing among governments, businesses and individuals for ambitious projects to plant billions, even a trillion more. Such massive tree-planting projects, advocates say, could do two important things: help offset current emissions and also draw out CO2 emissions that have lingered in the atmosphere for decades or longer.

Even in the politically divided United States, large-scale tree-planting projects have broad bipartisan support, according to a spring 2020 poll by the Pew Research Center. And over the last decade, a diverse garden of tree-centric proposals — from planting new seedlings to promoting natural regrowth of degraded forests to blending trees with crops and pasturelands — has sprouted across the international political landscape.

Trees “are having a bit of a moment right now,” says Joe Fargione, an ecologist with The Nature Conservancy who is based in Minneapolis. It helps that everybody likes trees. “There’s no anti-tree lobby. [Trees] have lots of benefits for people. Not only do they store carbon, they help provide clean air, prevent soil erosion, shade and shelter homes to reduce energy costs and give people a sense of well-being.”

Copyrights of the Climate News articles belong to the respective Media Channels.
This Climate News portal is non-profit and politically non-dependent forwarding readers to The Current Global Climate News